Ben Zander has a simple yet powerful rule to deal with high-stress situations. He calls it Rule Number 6. 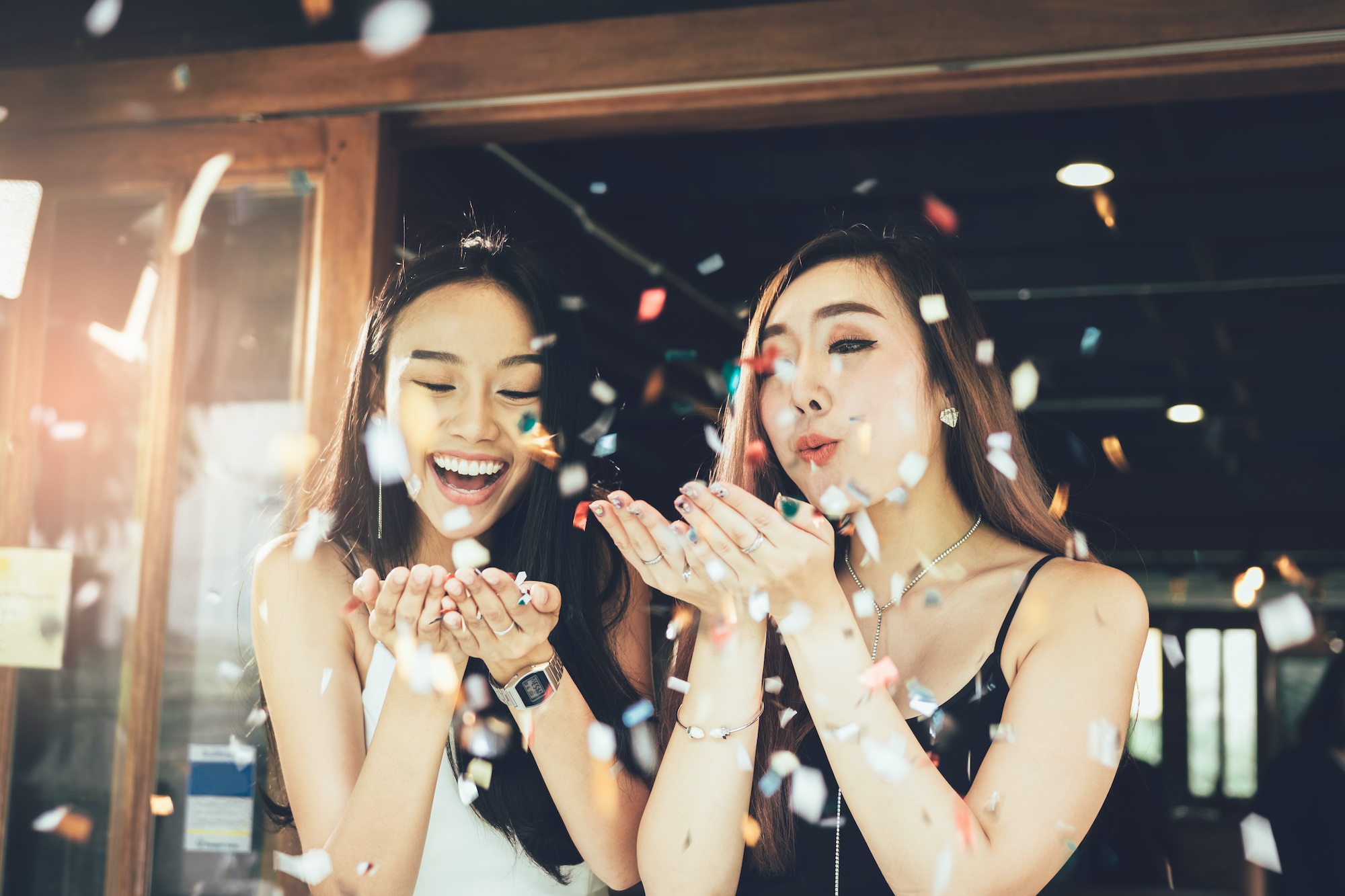 Ben Zander, conductor of the Boston Philharmonic and co-author of The Art of Possibility, has a simple yet powerful rule to deal with high-stress situations. He calls it Rule Number 6.

Zander leads into this rule with this story:

Two prime ministers are sitting in a room discussing affairs of state. Suddenly a man bursts in, apoplectic with fury, shouting and stamping and banging his fist on the desk. The resident prime minister admonishes him: “Peter,” he says, “kindly remember Rule Number 6,” whereupon Peter is instantly restored to complete calm, apologizes, and withdraws. The politicians return to their conversation, only to be interrupted yet again twenty minutes later by a hysterical woman gesticulating wildly, her hair flying. Again the intruder is greeted with the words: “Marie, please remember Rule Number 6.” Complete calm descends once more, and she too withdraws with a bow and an apology. When the scene is repeated for the third time, the visiting prime minister addresses his colleague: “My dear friend, I’ve seen many things in my life, but never anything as remarkable as this. Would you be willing to share with me the secret of Rule Number 6?” “Very simple,” replies the resident prime minister. “Rule Number 6 is ‘Don’t take yourself so g—damn seriously.” “Ah,” says his visitor, “that is a fine rule.” After a moment of pondering, he inquires, “And what, may I ask, are the other rules?”

The Art of Possibility by Rosamund Stone Zander and Benjamin Zander‍

Why do we take ourselves so seriously?

We take ourselves seriously because we want to appear in control, for others to see us in a serious manner. Though, taking ourselves too seriously can cause people to view us as self-righteous or miserable.

When we allow ourselves to drop the constant realm of seriousness, we appear human. We invite in humor, humility, and acceptance.

In our quest to Think Deeply, Speak Simply—let's not forget Rule Number 6!