Why the executive summary fails 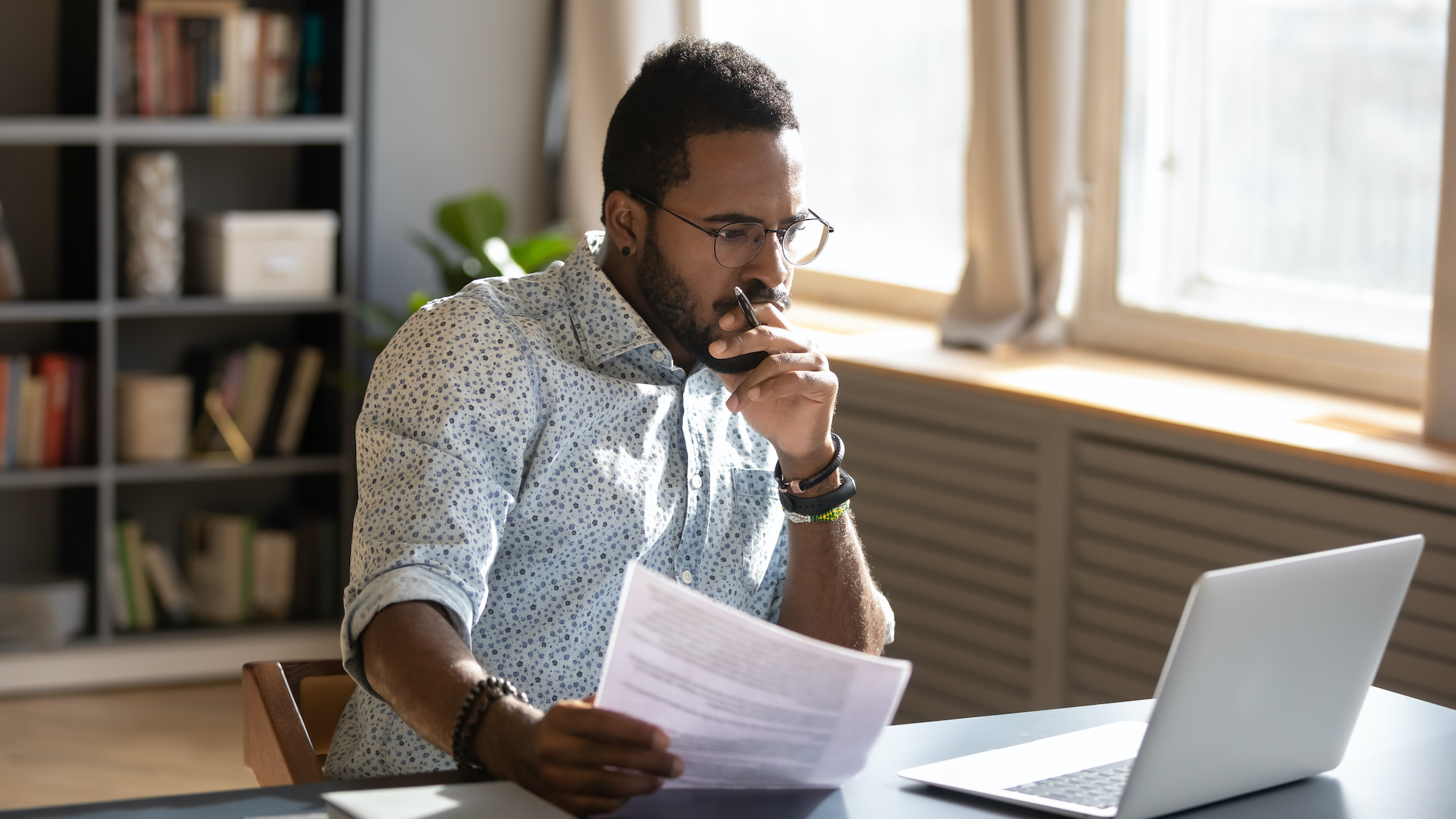 “By stripping down an image to its essential meaning, an artist can amplify that meaning.”
– Scott McCloud

I believe sparkling business presentations to senior executives should communicate essence, not summarize.

Vijay opened a store and put up a “we sell fresh fish here” sign. His father suggested taking out ‘we,’ because it gave the vibe that the company was more emphasized than the customer. The sign was changed to ‘Fresh fish sold here.’

Next, his brother suggested removing the word ‘here,’ as it was obvious where the fish was being sold. ‘Here’ was nixed and the sign read ‘Fresh fish sold.’ His sister said ‘sold’ could be removed from the sign because where else would it be sold? What remained was ‘Fresh fish.’ Finally, a neighbor mentioned the freshness of the fish was evident from the fish itself.

The sign simply said “FISH” at the point when Vijay realized the smell and appearance of his shop made the fact he sold fish obvious. So, in its final form, the sign became a picture of a fish with the word “fresh” inside.

When you communicate essence, you let a senior executive know you not only have the intelligence to understand the potential options but also the courage to select one of many paths forward. This combination of intelligence and courage is a critical component of executive leadership.‍

Please do not misunderstand my criticism of the executive summary. They definitely help to create a baseline business presentation. However, if you are up to the challenge of elevating your presentations from Executive Summary to Essence—there is one question I would repeatedly ask myself: What is the less than seven-word, non-obvious distillation of my work?

It's hard to boil a 2–3 month project or the efforts of an entire team to only seven words or less. But you must. The senior executive will likely only have the bandwidth to remember those seven words (or less). Those few words will stick.

Think of how the Fish Story boiled five words down to one. If you cannot say it in less than seven words, you have not boiled the message to its essence.

Keep removing the layers until you find the core message, the true distillation—the essence.