What is George Clooney's secret to effortless cool?

I never understood how Clooney could do it all, until I discovered a beautiful Italian word–sprezzatura. 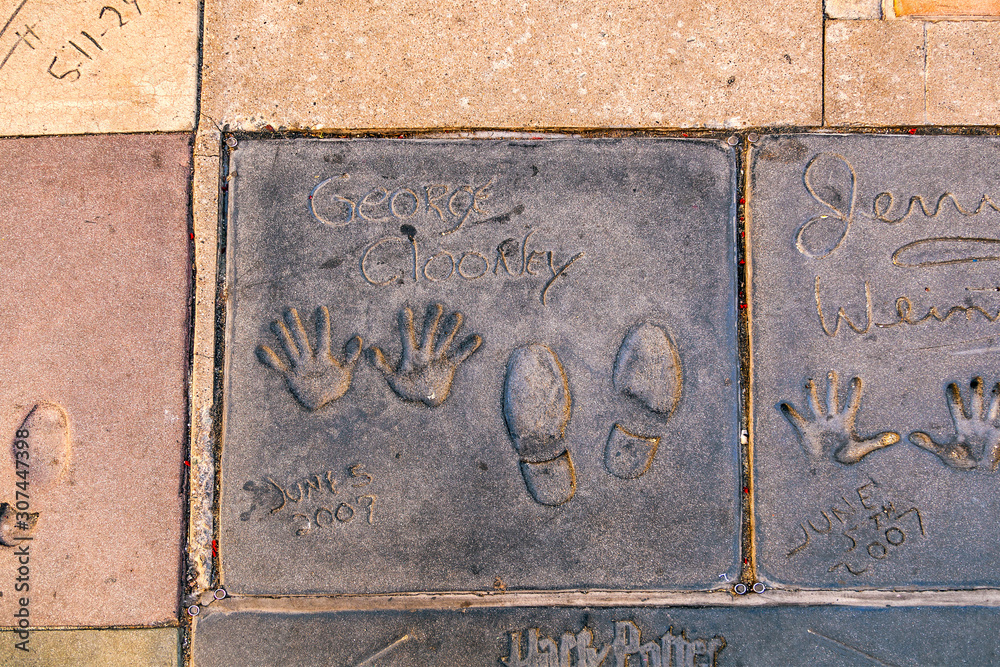 I have always loved George Clooney.

From the doe-eyed Doug Ross in E.R., to the smooth Danny Ocean in Ocean’s Eleven, to the suave Ryan Bingham in Up in the Air. Clooney can do it all.

And while he is a visually appealing and talented actor, it isn’t his looks or acting skills that make him stand out to me. It's his “effortless cool.”

He seems to always be the best-dressed man whilst seemingly making no effort at all. He has won the Golden Globe and an Academy Award nomination but never seems to be trying too hard. During his interviews and appearances, Clooney sports an easy smile and always presents in a way that feels spontaneous, fresh, and inviting.

I never understood how Clooney could do it all. I used to think it was simply his natural talent until I discovered a beautiful Italian word—sprezzatura—which originates from The Book Courtier by Baldassare Castiglione.

“Practice in everything a certain nonchalance that shall conceal design and show that what is done and said is done without effort and almost without thought.”
–Baldassarre Castiglione, Italian courtier and diplomat

Sprezzatura is a deliberate nonchalance—the illusion that even the most difficult things are easy; a casual delivery, an absence of strain, the ability not to be self-conscious.

The presentation is so direct that it seems to be improvised and so natural that it seems it could not go any other way. We see a relaxed whimsy: the performer speaks confidently and comfortably, responding to the audience's presence and rewarding their attention.

I wanted to decode sprezzatura and found it has two broad components.

First, is preparation and relentless practice. Clooney has said, “I’m as prepared as anybody you’ll meet, or anybody I’ve worked with. Doesn’t mean I’m as good, I’m just prepared. I can show you storyboards this thick, with every single shot and every single scene. Every frame. Literally every shot.”

He knows every shot inside and out. Not only what he has to say—but also the camera angles, lighting, roles of others in the script, and more.

And second, is a studied injection of spontaneity and humor. Clooney has always valued a sense of humor and casualness in his style.

Sprezzatura is part of the soul of our podcast, Think Deeply, Speak Simply.
Channel your inner George Clooney and find your own effortless cool.