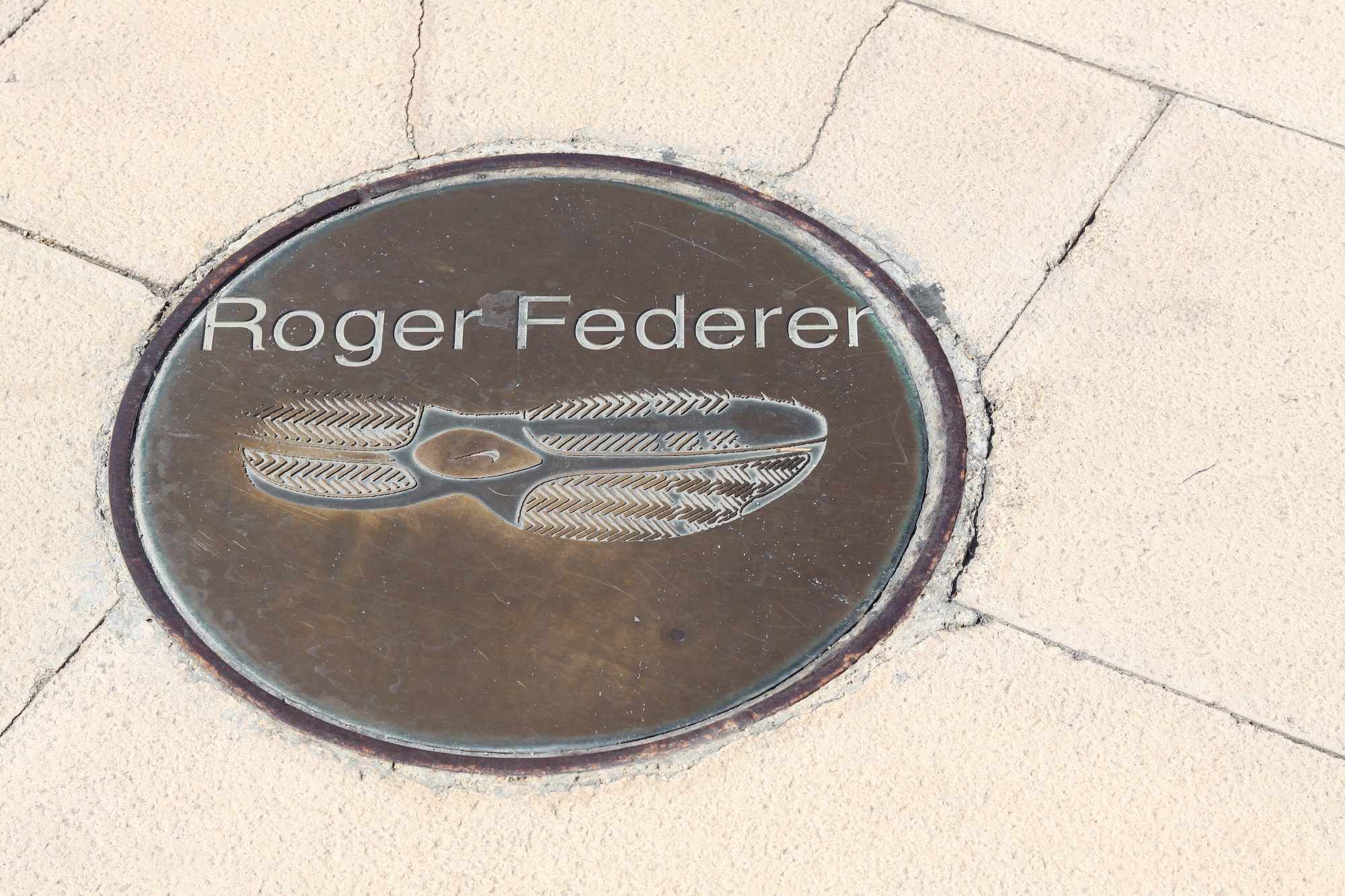 This past September, tennis legend Roger Federer retired from the sport after 24 years on the ATP Tour—the worldwide top-tier tennis tour for men. He retires holding 20 Grand Slam titles and more than 100 tournament wins worldwide.

Before he played his final match at the 2022 Laver Cup, Federer announced his bittersweet retirement in a video shared online.

All momentous careers must eventually come to an end, and one day you may find yourself having to prepare a retirement speech.

Until then, here are 5 key takeaways from Federer’s swan song proclamation that can be universally used to captivate your audience as you speak.

A surefire way to grasp your audience’s attention is to engage them immediately. Federer does just that in his opening by addressing his audience directly:

“Of all the gifts that tennis has given me over the years, the greatest, without a doubt, has been the people I've met along the way: my friends, my competitors, and most of all the fans who give the sport its life. Today, I want to share some news with all of you.”

Your pace—how quickly you speak—can be adjusted to add emphasis to certain parts of your speech. As Federer reads his statement, he uses a steady, even pace to deliver his message. At this speed, we (the audience) can not only understand Federer clearly, but we can also hear and feel the emotion in his voice on having to step away after such an illustrious career.

A powerful strategy great orators use to better connect with listeners is to segment their audience. Instead of speaking to a faceless mass, use this technique to personalize portions of your speech so they resonate with different portions of your audience.

In Federer’s speech, he segments his audience into the following:

And to conclude his speech with a complete and bittersweet end, Federer addresses one final segment—the sport of tennis. 🎾

“Finally, to the game of tennis: I love you and will never leave you.”

Power of the pause

‍A pause can be useful in your speech to help add emphasis or indicate clear transitions. Throughout Federer’s speech, his use of brief pauses act as natural transitions we can pick up easily and help set the pace and tone of the message.

The audience is the hero

A captivating speech will speak to your audience and include them, and Federer did just that with his retirement speech. His announcement could have been a brief message where he could have simply talked about himself and his accomplishments.

But that wouldn’t have been the Roger Federer we’ve all come to know and love.

In true Federer fashion, he used his announcement to express heartfelt gratitude for everyone—including millions of fans—who have supported him throughout his entire career. Even in his departure, Federer’s humble and kind-hearted nature shines through.

Game, set, match! Take these tips to supercharge your next speech. Want to power up your next presentation? Learn how with Prezent.