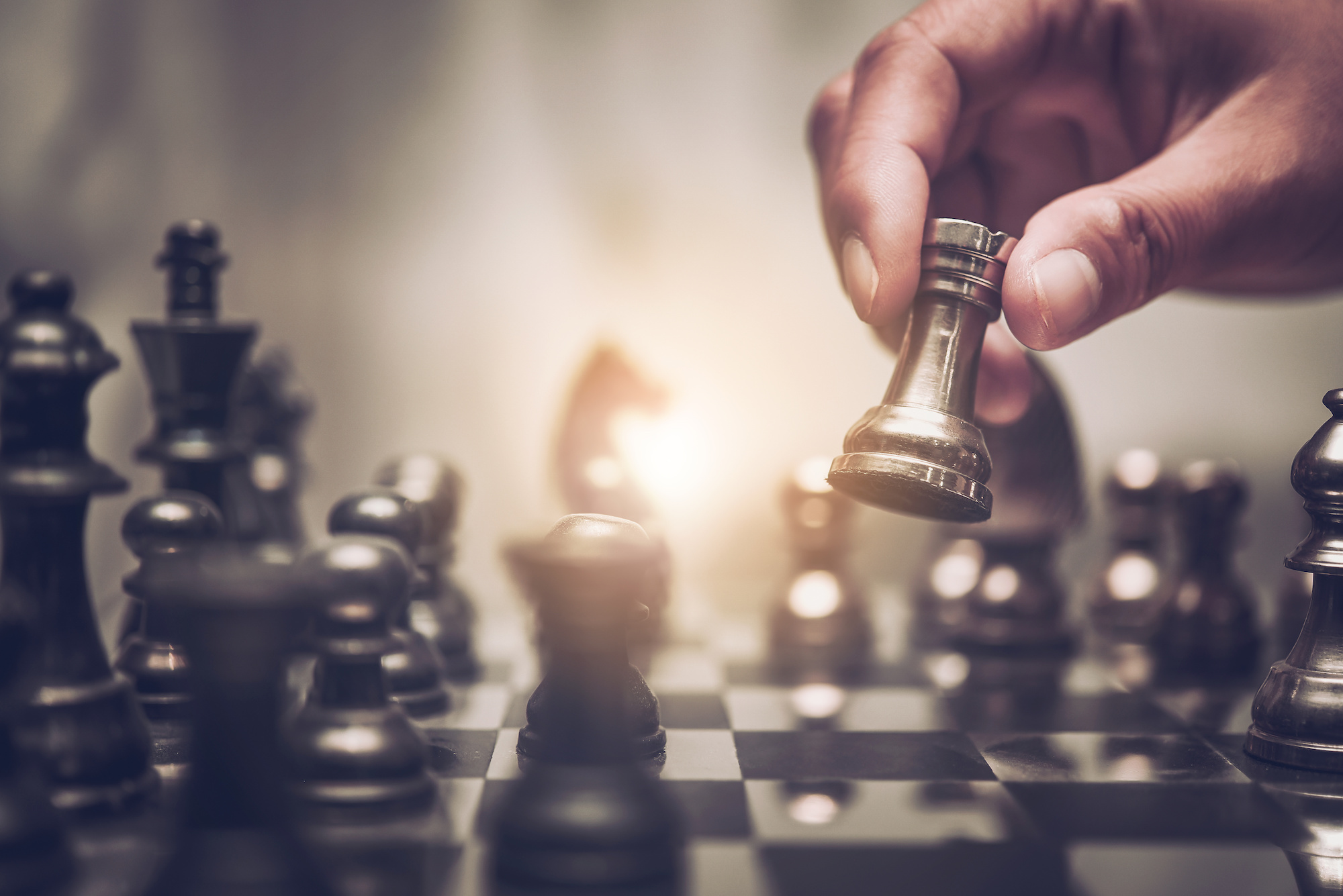 As his first move, Bobby played c4 (English Opening, Queen’s Gambit) instead of his favorite and strongest start: e4 (King Pawn). Bobby had been the strongest proponent of the e4 start his whole life but tied at 2.5 - 2.5 points, Bobby made a starting move he had played only two times in his life. Moreover, the English opening favored the Russian style of positional play.

It worked. Spassky was stunned and unprepared. Bobby played beautifully and went on to win the “Game of the Century” and take home the World Championship title. He also dealt a psychological blow to the very talented Boris Spassky by beating him in his own style.

Here is a scene from the 2014 movie Pawn Sacrifice that highlights game 6:‍

The e4 and c4 moves in real life

I think all of us have our e4 moves. It's the standard, predictable play we are almost pre-programmed to make. It's not a bad move. It's a good, solid move that has worked for us in the past. It's our first response to a competitive threat; the starting move in a negotiation and our opening style in a meeting.

The Game of the Century made me realize that winning at the highest levels requires more than great skill—it requires a combination of intelligence and courage.

Finally, the courage to take risks that may backfire, even when your standard repertoire is strong.

The legacy of Bobby Fischer

My six-year-old son is learning chess and I have had the joy of relearning more about the eccentric genius of Bobby Fischer. His legacy to the world goes beyond chess. One of his most beautiful gifts is opting for the c4 opening, followed by a highly elegant positional squeeze punctuated with a clinical kingside attack.

Bobby Fischer makes us all think deeply about, "What is my e4 move?"

How can you reinvent it to win at the highest levels?