Princess Diana was a vivacious, empathetic, and committed leader with a passion for her people. 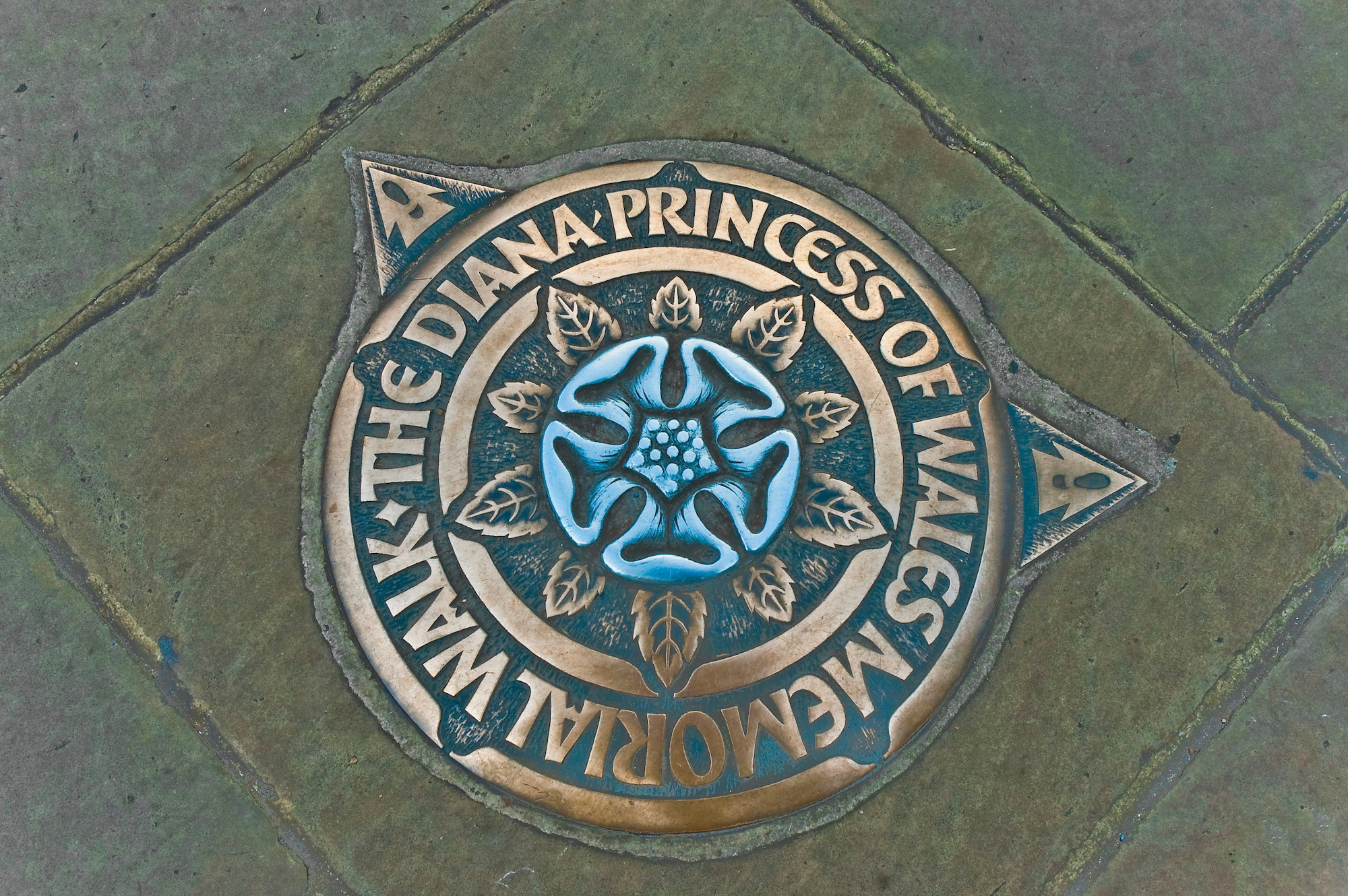 In 1997, the world lost one of its most beloved leaders: Princess Diana. She was a vivacious, empathetic, and committed leader with a passion for her people. While other royalty led from the throne, Diana led from the field. Known as the People’s Princess, Diana was the epitome of a servant leader. From the times she brought awareness to the research on AIDS, to the empathy she had for people with leprosy, to her fight against landmines—she proved again and again that her people were put first and foremost in her mind.

The tragic car crash may have taken the life from her body, but the spirit of her soul lives on through the people she touched. What was it that made Diana stand out after all these years? She was a lot of things: a good listener, empathetic, healing, aware, persuasive, committed, and determined.

“I don’t go by the rulebook. I lead from the heart, not the head,” she said. But what stood out the most about her and continues to keep her in our minds today is the way she spoke. When she spoke with people, she spoke with three things:

‍Ethos: “If we continue to believe that AIDS is someone else's problem, we too, could so easily be facing the same devastating destruction of our nation's way of life that is already happening in other parts of the world.”

‍Pathos: “A mother with HIV carries the grief and guilt that she probably won't see her healthy children through to independence. If she has passed on HIV to one of her children, she will have to witness their illness while trying to make something of their short life.”

‍Logos: “By the year two thousand even the most conservative estimates predict there will be more than thirty million people, worldwide, with HIV - equivalent to more than half the population of the United Kingdom!”