There are plenty of factors contributing to our biases without us even knowing. 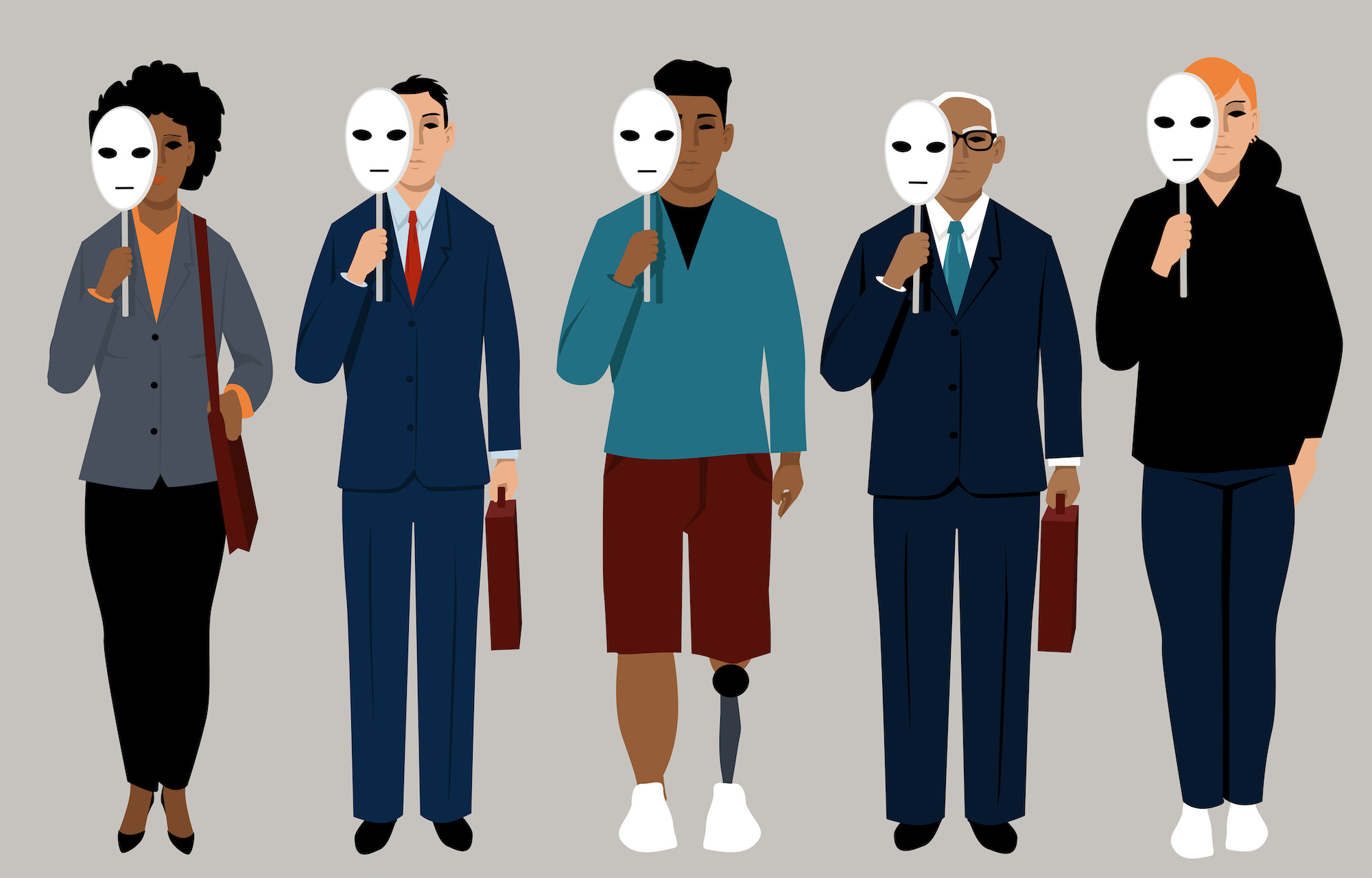 ‍The Sydney Opera House, one of the most recognizable landmarks in the world, had its groundbreaking opening in 1959. Naturally, an undertaking of this magnitude would have been considered a great feat. But at 588 concrete pillars, 2,400 concrete ribs, and 1,056,006 ceramic tile chevrons, attempting to finish within the 4 projected years and the 215 million AUD budget deemed this journey a Titanic-sized fail.

The project ended up taking 14 years and 3.1 billion AUD to complete. But how? Premier Bob Cahill was experienced, confident, and had a detailed plan.

What went wrong? This project had a bad case of a specific type of cognitive bias called a “planning fallacy.” It’s referred to as a fallacy because it's less of a plan and more of a best-case scenario. Basically, we overestimate ourselves.

What contributes to bias?

‍Scientifically, it makes sense that we do this. We like to think we are pretty logical creatures, but the truth is, there are plenty of factors contributing to our biases without us even knowing. For one, the human brain takes shortcuts when processing information which can lead to holes in our plans. We do this because our brains can’t actually retain information at the rate it receives it, so it takes the chute from point A to point B, not the ladder. This can happen especially when there is too much information and not enough resources. Additionally, moral and emotional factors can influence decision-making without our even knowing it. The human brain is unable to separate emotions even from the way we remember information. This isn’t our fault, but it can definitely get in the way of good decision-making. Finally, we are social creatures and therefore care what others think. It is easy to let someone else influence your decision-making, and thus, your course of action and business presentation.

The art of deconstructing bias

‍While we are all predisposed to biases, there are ways to combat and reduce them. This will require self-monitoring and group effort! One way to reduce bias is to play the challenger role in the group. Agree at the start of a project that you will purposely present opposing opinions to avoid falling into the trap of group thinking. Another strategy is to run pilot programs. This may seem a little more obvious, but no one would think to run a pilot program if everyone in the group was thinking the same way. You can also set criteria early in the project which will provide some sort of guardrails for problem-solving. Further, building sensitivity models can help assess the impact of any changes in the variables of the project. Ultimately, one of the best ways to combat bias is self-awareness. In order to question the overall plan, you’ll have to question your own decisions. Ask yourself constantly why you made a certain decision and play your own devil’s advocate.

‍Some steps you can take to remove biases from your future business presentations are to run group and team assessments, reflect on reasons you might be biased, and apply the techniques listed above. This will create an environment of accountability. Questioning does not mean a plan is weak, it just makes it stronger! Good luck with combating bias in your next business presentation.